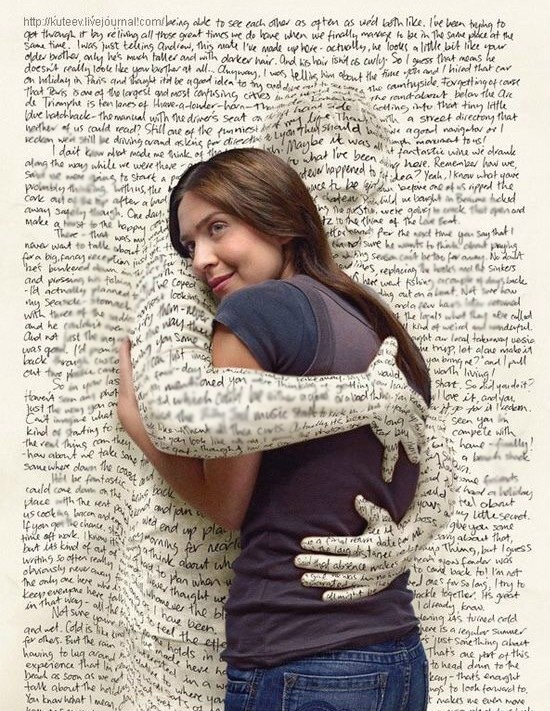 When my daughter, Katie, was about 4 years old, she approached my husband with a quarter in her hand and asked, “Daddy, whose picture is on this money—is it Jesus?” With a chuckle, my husband replied, “No honey. That is George Washington.”  Satisfied with the answer, she turned the quarter over and inquired again, “Is that his pet?” (Note: This was before the State Quarters came out!)

Even today, people of all ages are questioning just like my daughter, “Who is Jesus?” Lee Strobel in his book, The Case for the Real Jesus references The Washington Post’s website page “On Faith” in which the reporters invited readers to post their answers to the question, “Who is the real Jesus?” Some of the responses are very sobering.

The Apostle John doesn’t beat around the bush in declaring who he believed was the real Jesus. In fact, in his gospel he starts off with some pretty profound proclamations.

In just three sentences, he tells us that Jesus is eternal, that he existed before creation. He tells of the personality of the Lord Jesus, that he was with God. And then he makes the astounding announcement, Jesus is God! But wait there’s more! John proceeds with what is to me the most astounding declaration of all in John 1:14. NIV

Or as the Message Bible version puts it,

The Word became flesh and blood, and moved into the neighborhood.

Particularly during this Christmas season, meditating on this remarkable event creates awe and gratitude in my heart.  Just as King David cried out, “O LORD, what is man that you care for him, the son of man that you think of him?” Psalm 144:3, I ponder why it is that the God of all creation took on flesh and moved into my so to speak wrong-side-of-the-tracks neighborhood.

As we have already pointed out, the Word existed before this incarnation. We see Him at creation speaking our world into existence. We see Him speaking to Moses in the burning bush. Bible commentators remark of many more Christophanies throughout the Old Testament. In John 1:18, we see that the Word has become flesh so he can make God known to us.

No one has ever seen God, but God the One and Only, who is at the Father’s side, has made him known.

Or as other translations put it, the Word has declared or explained God to us. The life and words of Jesus are an explanation of God’s love toward us. This love would never have been understood, unless the Word had embodied it in human flesh with concern for suffering children, tears for the broken hearted, compassion for the lost, and agony as he gave his life for mankind.

As one writer puts it, we have only just begun to learn the alphabet, the first broken syllables of the Word’s explanation of Almighty God’s love. He is still speaking to us today through the Holy Spirit and the written Word of God, the Bible. And that is what this website is all about—this amazing book, the very Word of God which miraculously explains God’s love by comforting, encouraging and correcting us in our everyday life. LH