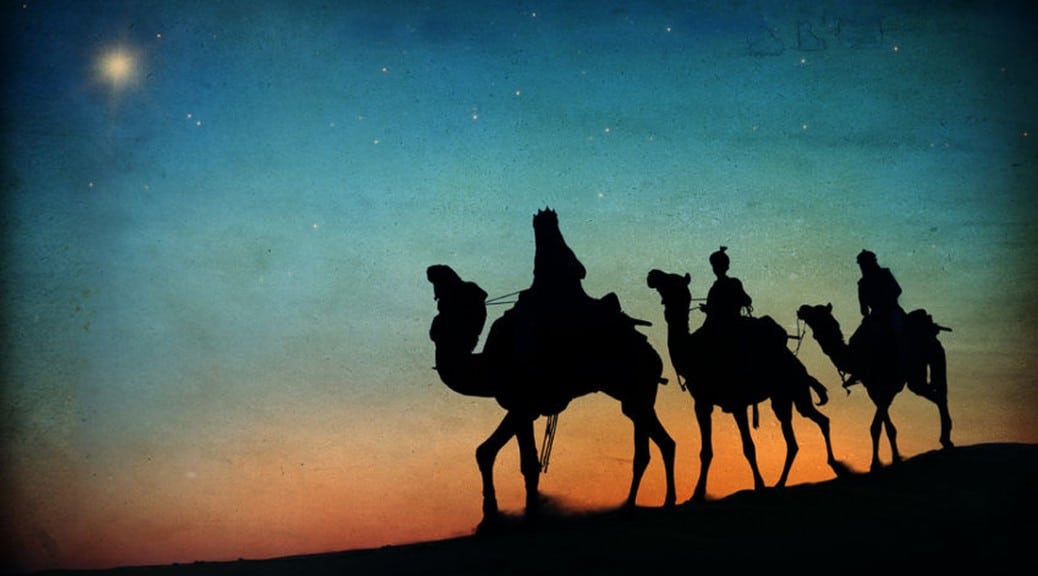 Four. hundred. years. of. darkness. Not one word from God during this time to His “chosen” people.  After the Babylonian captivity, Israel ceased to be an independent nation and became a minor territory in a succession of larger empires. Israel faced the threat of Hellenization by the domination of Alexander the Great. They were then ruled by the Ptolemies who were at least sensitive to the Jewish religion. But then came the Seleucids during which time, Antiochus Epiphanes attempted to exterminate the Jewish religion and destroy all copies of the Torah. He erected a statue of Zeus in the Holy Temple and sacrificed a pig on the Holy Alter. A revolt followed this desecration of the Temple which brought on the Hasmonean dynasty. That period was followed by the Roman invasion of Jerusalem which involved the massacring of Priests.

All that to say, it was a very, very dark time.

I recently read a Facebook post which pleaded for us to remember that this Christmas season there are those who are overcome with dark circumstances. There are babies in Neonatal Intensive Care Units, those battling cancer, those facing an amputation surgery, marriages and families self-destructing, widows and widowers suffering grief and loneliness, fatherless children, and many who find themselves with more questions than answers. All very dark indeed.

The other day, while wrapping presents and listening to my Christmas playlist, I was deep in thought about those I know personally whom are experiencing dark times. The old familiar carol, We Three Kings began to play. It redirected my thinking and the phrase, “westward leading, still proceeding, guide us to thy perfect light” seemed to linger as my prayer.

I thought of the Wise Men being led westwardly by the star.

After Jesus was born in Bethlehem in Judea, during the time of King Herod, Magi from the east came to Jerusalem and asked, “Where is the one who has been born king of the Jews? We saw his star when it rose and have come to worship him.” (Matthew 2:1-2)

It was a very dark period of history when The Star shown bright and led the Magi–Just as in the darkness of night, God led the Israelites in the wilderness with a pillar of fire.

May we know in our heart of hearts that God is still leading us “westward” into the unknown, the future. Until His second Advent, we are all “still proceeding” and like mankind of every generation we cry out in our dark circumstances, “Guide us to thy perfect light.”

We, however, don’t need a Star of Wonder or a Pillar of Fire to find our way. The Light of the World, who came to us in the stable all those years ago, (John 8:12) is also The Living Word (John 1:1,14)  and He has given us His Living Word (Hebrews 4:12 NKJV) to light our way in the darkness.

David recognized this when he cried out “Thy Word is a light for my feet, a lamp on my path.” (Psalm 119:105 ) The Apostle Peter also understood this when referring to the scriptures, he said, “And so we have the prophetic word confirmed,  which you do well to heed as a light that shines in a dark place, until the day dawns and the morning star rises in your hearts.” (2 Peter 1:19 NKJV)

So this Christmas, for those traversing in a dark place, may this prayer be answered,

and may you find guidance and all you need in the light of His Living Word, the Bible. May you truly be Better Off after reading it. LH

(Note: As I was finishing this post, I received 105 emails from my daughter who has Cerebral Palsy. She just learned how to use email! 🙂 One of those emails had a link that had this song. I previously told her that I wished Tenth Avenue North, my favorite group would come out with a Christmas album. That I was convicted to read every email and that   this song was in the first email I opened was a God thing. I am filing this under Burning Bush Sightings. For first-time readers, Burning Bush Sightings are those times when you know God is speaking!  I have NEVER heard this Christmas Carol, We Three Kings by John Henry Hopkins sung like this and it so beautifully and miraculously confirmed and communicated what God put in my heart to share in this post. If you take the time to watch this, you will not be disappointed.)