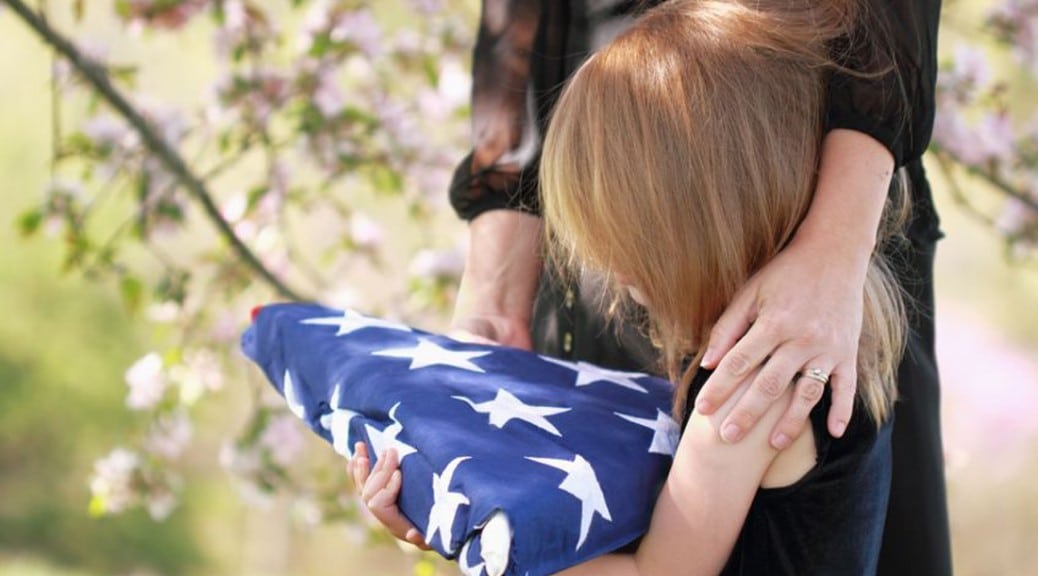 Be strong, and let your heart take courage, all you who wait for the Lord! Psalm 31:24 ESV

Friends of ours, who also attended our church had a son serving in Iraq. One morning, during a 5:30am Monday morning prayer meeting, the mother walked into the sanctuary very distraught. She had just received a phone call informing her that the 7 ton truck her son was riding in was overturned in a flash flood while traveling in a convoy. They had recovered the bodies of five soldiers riding in the truck but her son and one other was still missing.

For two weeks we prayed and agonized over the uncertainty and possibilities of what had happened to him. Had he been captured by the enemy? Was he in enemy territory hiding in the scorching desert?  Hurt, alone, needing food or water? We prayed Psalm 91:1-16 repeatedly. We pleaded with God for his safe return. But it was not to be. Two weeks after the accident, on Easter Sunday, the dreaded visit came informing the family of their great loss.

Last month marked the 10th anniversary of Marcques’ passing. Over those years we have observed his courageous family navigate through their pain and mourning. They have stood on this promise:

“All that the Father gives me will come to me, and whoever comes to me I will never drive away. For I have come down from heaven not to do my will but to do the will of him who sent me. And this is the will of him who sent me, that I shall lose none of all that he has given me, but raise them up at the last day. For my Father’s will is that everyone who looks to the Son and believes in him shall have eternal life, and I will raise him up at the last day.” (John 6:37-40).

Out of their grief they have reached out to help others through a Memorial Scholarship in honor of their beloved son and brother. (For those who wish to contribute you may CLICK HERE.)

The sacrifice and courage of our soldiers is remembered and appreciated. We pray for their protection as they defend our country.  Today, I would also ask that you take a moment of your time to say a prayer for their families. All over our country there are courageous husbands, wives, fathers, mothers, grandparents, siblings and children daily dealing with the separation– or worse, the loss of their soldier. Today, we remember their courage as well.  LH 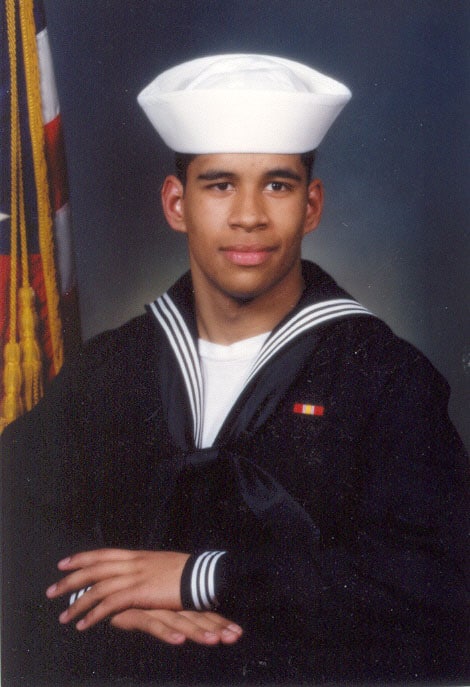