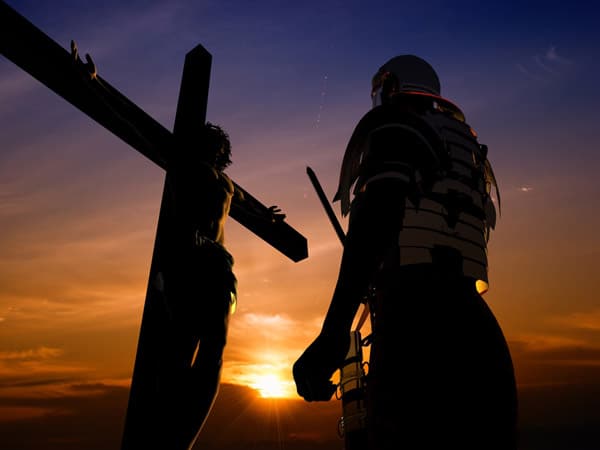 Very rarely will anyone die for a righteous man, though for a good man someone might possibly dare to die. But God demonstrates his own love for us in this: While we were still sinners, Christ died for us. Romans 5:7, 8

Very recently, I had a revelation from a personal circumstance which gave me new insight into our Lord’s death and resurrection–and just in time for Palm Sunday! Right before this revelation, I had been extremely blessed by someone and this allowed me to pass on a blessing to someone else I knew. I withheld no stops. I willingly and generously lavished this person by spending quite a bit of money on them. When they told me how grateful they were and repeatedly told me, “thank you”, I told them to thank the Lord, because He was the one who ultimately had provided me with the funds to bless them. My motivation behind the generosity was just to express Christ’s love.  The VERY NEXT DAY, this same person behaved in such a way toward me, that I was deeply hurt by their actions. I was astounded. I couldn’t believe the drastic difference from one day to the next. I did not give to receive anything in return and yet, if the depth of my hurt was any indicator, I must have had some expectations.

I began to process my hurt through prayer and this post’s main scripture came to mind. Rarely would someone sacrifice and give so much, like their life, for someone who was righteous, good or appreciative, but still it might be done.But to sacrifice and give to someone who is unrighteous, bad and has nothing but disdain for you would be unthinkable. And yet that is exactly what Jesus did for us on the cross.  And even though, there are many who reject and despise Him, He still gave his life for each one of them.

I realized the hurt I felt from my experience was absolutely nothing compared with what Christ suffered. Especially the last week of His life. He rode into Jerusalem on a donkey as some of the crowd paved the road before Him with their garments, symbolizing homage to royalty and others with palm leaves, which were tokens of victory. They shouted, “Hosanna, Son of David: Blessed is he who comes in the name of the Lord, even the King of Israel; Blessed be his kingdom. Peace in heaven and glory in the highest”.  These varying phrases cited by the Gospel writers reflected different expressions from the multitudes, yet the combined chorus was one of exaltation. 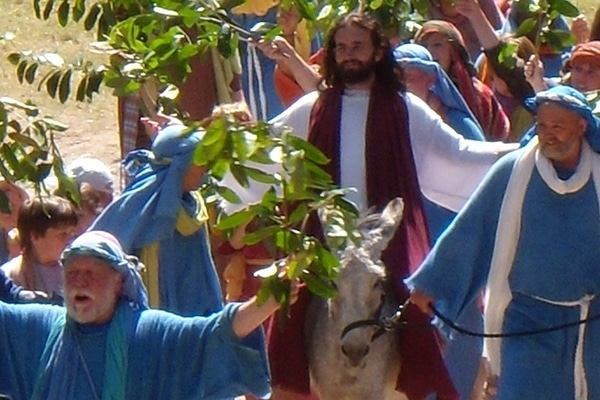 Then just a few days later the shouts synchronized into just one. “Crucify Him!” 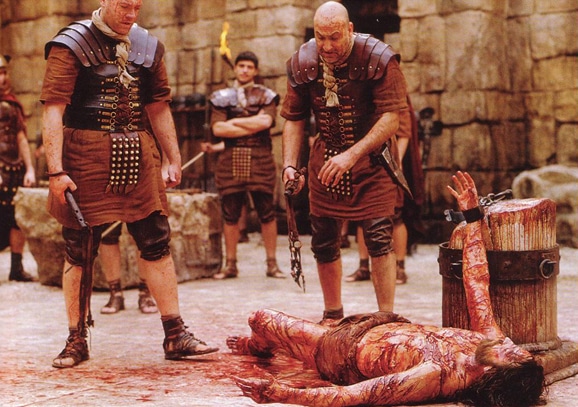 What had changed? Unfortunately, the praise the people lavished on Jesus was not because they recognized Him as their Messiah. They welcomed Him out of their desire for a deliverer, someone who would lead them in a revolt against Rome. But when He failed in their
expectations, the crowds quickly turned on Him.  Those who hailed Him as a hero would soon not only reject and abandon Him, but force his execution. And yet He proceeded with The Plan, and committed the rarest act of love the world will ever know. LH

This is how we know what love is: Jesus Christ laid down his life for us. 1 John 3:16a