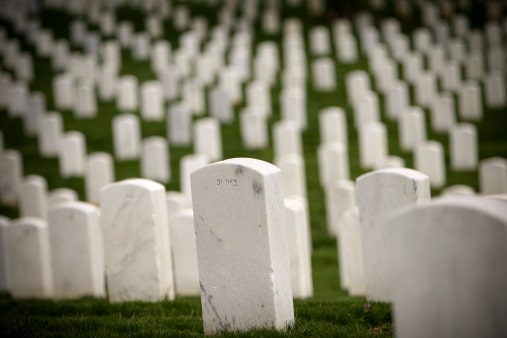 There is no greater love than to lay down one’s life for one’s friends.  John 15:13 NLT

Friends of ours, who also attended our church had a son serving in Iraq. One morning, during a 5:30am Monday morning prayer meeting, the mother walked into the sanctuary very distraught. She had just received a phone call informing her that the 7 ton truck her son was riding in was over turned in a flash flood while traveling in a convoy. They had recovered the bodies of five soldiers riding in the truck but her son and one other was still missing.

For two weeks we prayed and agonized over the uncertainty and possibilities of what had happened to him. Had he been captured by the enemy? Was he hiding in the scorching desert hurt, alone and needing food or water in enemy territory? We pleaded with God for his safe return. But it was not to be. Two weeks after the accident, on Easter Sunday, the dreaded visit came informing the family of it’s great loss.

It has been six years since his passing but neither he or his sacrifice has been forgotten. Marcques and those who went before and after him have exhibited the greatest love. They gave their lives for their friends and countrymen. We are grateful for their sacrifice, we honor their memory and we pray for their families who continue to grieve their loss. LH

We do not need a special day to bring you to our minds. The days that we don’t think of you are very hard to find.

Each morning when we awake, we know that you are gone, And nobody knows the heartache as we try to carry on.

Our hearts still ache with sadness and secret tears still flow. What it meant to lose someone like you no one will ever know.

Our thoughts are clearly with you, your place no one can fill. In life we loved you dearly — in death we love you still.

There will always be a heartache and sometimes we’ll shed a tear, For there remain precious memories of the days when you were here.

If tears could make a staircase and heartaches make a lane, We’d walk the path to Heaven and bring you home again.

So we’ll let our angels guide us — right to the Rainbow’s End — They’ll walk with us throughout our lives until we meet again. 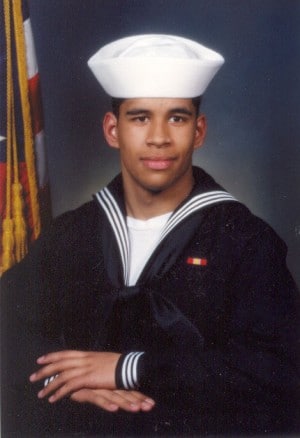 Click on the link below for this week’s Memorial Day themed Bible Study.