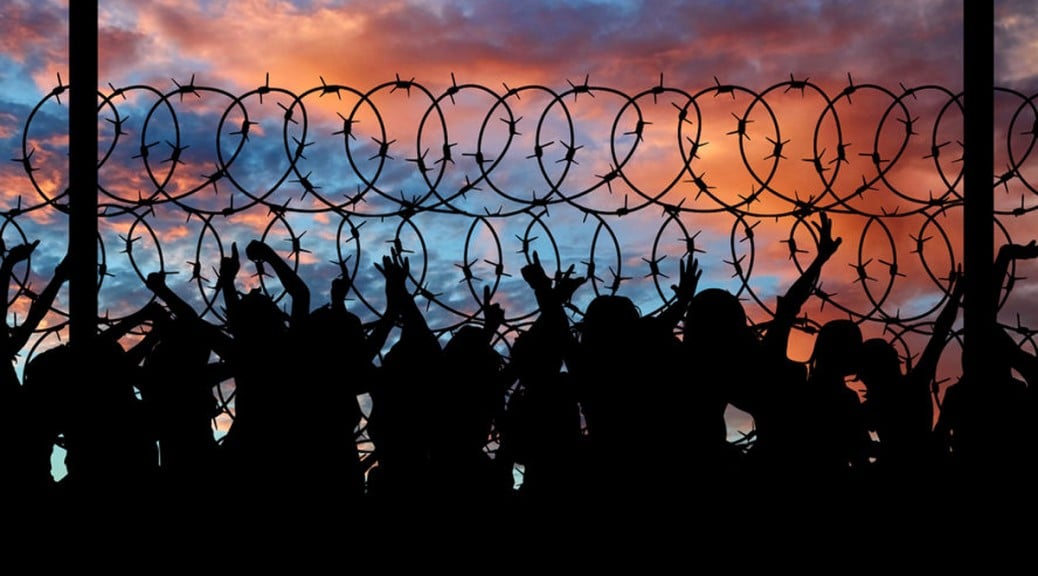 Jabez called upon the God of Israel, saying, “Oh that you would bless me and enlarge my border, and that your hand might be with me, and that you would keep me from harm so that it might not bring me pain!” And God granted what he asked. 1 Chronicles 4:10 ESV

So much talk lately about borders. Don’t worry. This isn’t a political post–but if you want a political post, here’s one I wrote a while back that appears will never cease to be relevant, Politically Polite. (Sorry–I’m feeling a little sassy. 😀)

The border I am referring to is the one I became aware of a few Sundays ago. The worship band was leading the congregation with Hillsong’s Oceans (Where Feet May Fail).

On that particular morning, the phrase, “Spirit lead me where my trust is without borders”  took root in my heart as a prayer.

I had never thought about Faith in terms of borders before. However, I did notice in my spiritual journey that there were areas of my life where I had great faith and other areas where I found myself really struggling with trusting God.  I began to imagine the areas where my faith was essentially borderless or at least way out there in the depths of the ocean and other areas where the border was no further than the end of my nose.

A lot of times when I write a post, I have an idea of what I feel led to write about and I will select a photo for the featured image that reflects that idea before I even write one word. That was the case for this post. I purchased the stock photo below to use as today’s featured photo because it symbolized to me the limitations/borders we put on ourselves when we walk in fear/anxiety, try to control situations or refuse to trust God. 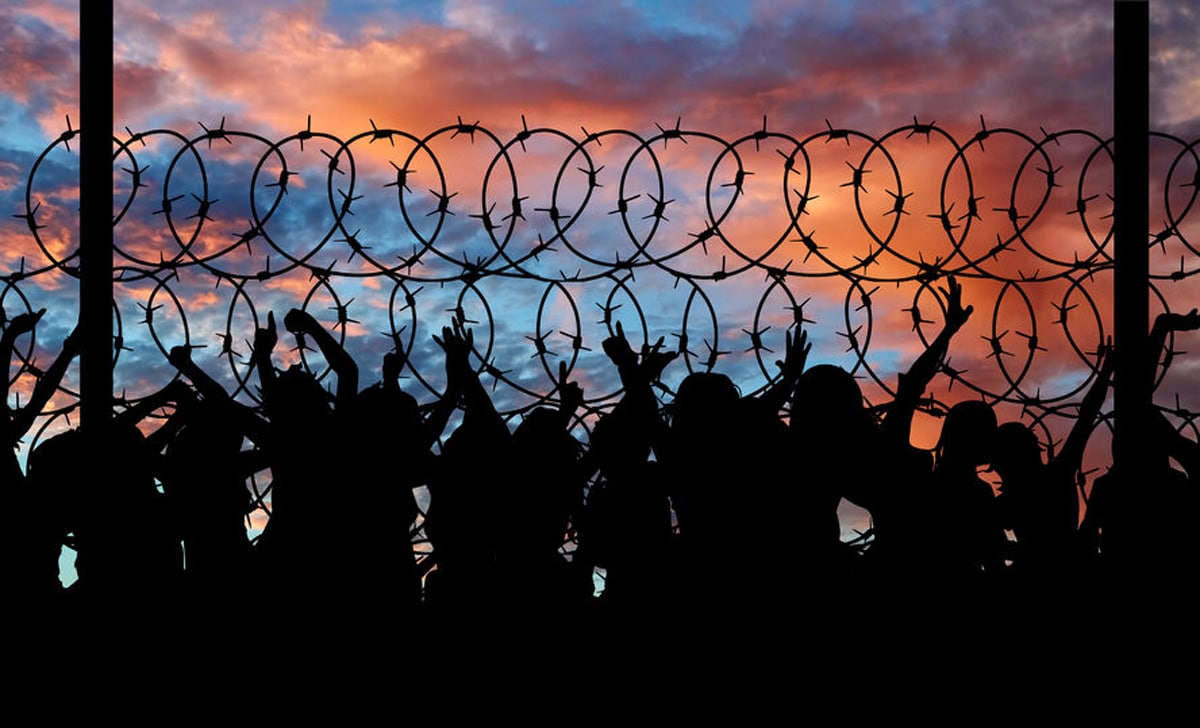 After I had selected the featured photo, I later happened upon this photo below as I was on Flickr. It was photographed by a friend that I follow who happens to be from Turkey. This was taken around the time that the military coup took place there. 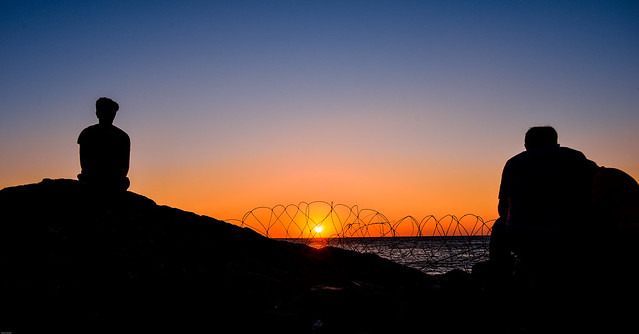 Used with permission: By Adnan Guler

The photo was quite poignant to me for a few reasons. It inspired me to pray for Turkey as they are in such distress. It reminded me how fortunate we are to live in the United States and for the freedom and security we sometimes take for granted. But most relevant to this post, it was a another Burning Bush sighting. God was confirming that He was speaking to me about these self-placed borders of fear and lack of trust that were preventing me from– as the song says– walking upon the waters wherever He would call me, to the deepest waters where His grace abounds.

I was amazed at how similar these two photos were. The tones and silhouettes are almost identical. The latter photo perfectly depicted what God was revealing to me through the song, Oceans. In some areas of my faith journey, I have been constrained by my distrust of God and I haven’t even left the beach!

Transparency is one of those things we seem to relish so much more when OTHERS demonstrate it. But when we feel God calling US to be transparent, not so much. I feel led to ask you, Are there areas in your walk with God where you need the borders of your faith to be enlarged? and Will you confide in someone about these area(s) where you are struggling right now to trust God? Have them pray for you. If you don’t have anyone with whom you feel comfortable, feel free to email me. I would be happy to pray for you.

Dear Lord, forgive us for our unbelief, fear, anxiety and lack of faith in every area of our life where we have hindered the work of the Holy Spirit because of our distrust of you. Help us to go where you are calling us to go without complaining, resisting or fear–even when you are calling us into a circumstance from which we specifically asked you to deliver us. Like Jabez we call out to you and ask that you would extend our borders-borders of trust and faith. And just as your word says that you granted his request, please grant our request as well. LH

2 thoughts on “About the Borders…”